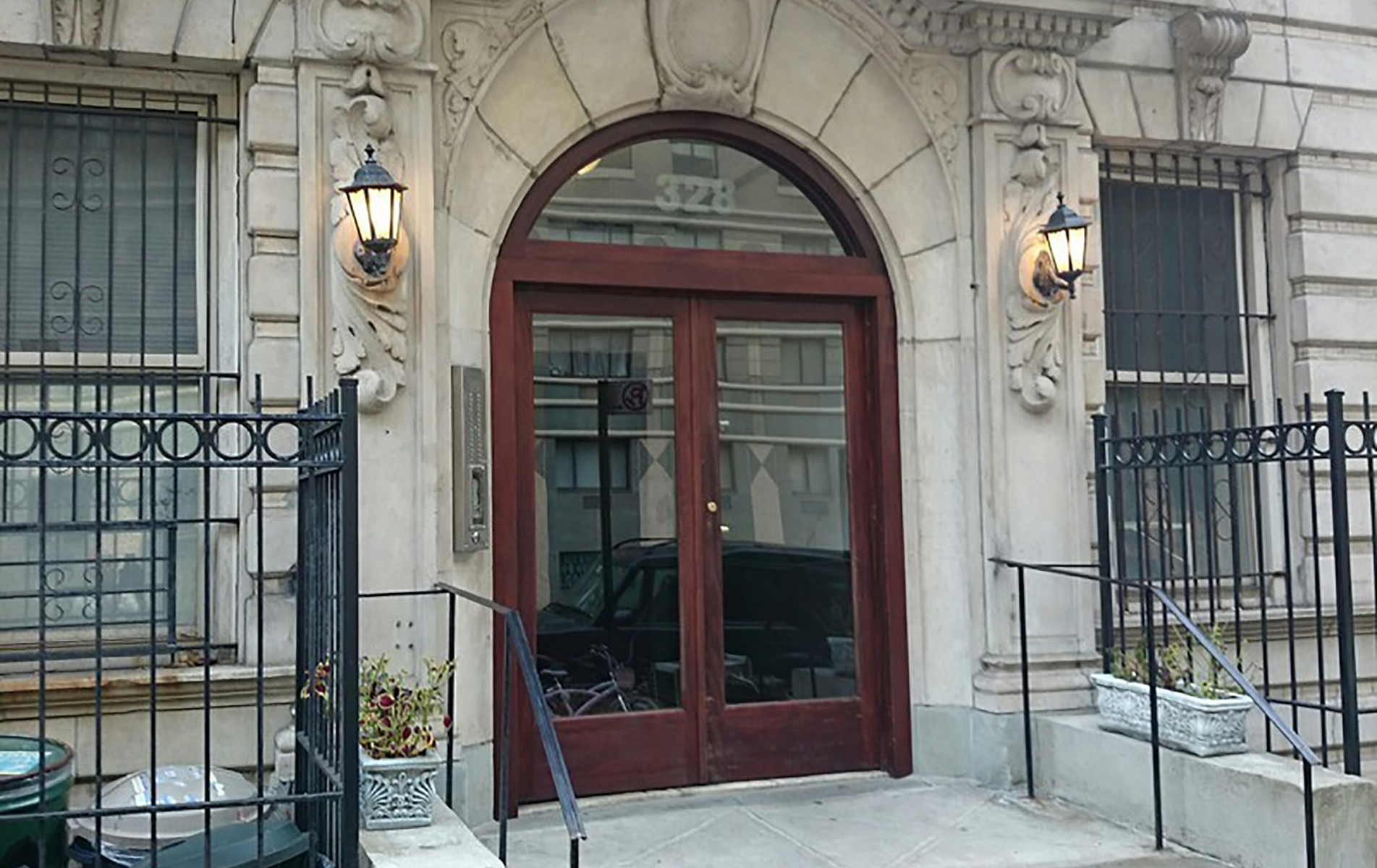 328 West 96th Street, built in 1941, is a charming brownstone co-op with 6 floors and 25 apartments located in a prime Upper West Side neighborhood. Its façade is grounded by two stories of smooth white limestone brick, with red brick upper stories above. Stone lintels surround the windows and an ornamental metal clad cornice adorns the structure. Its arched entryway leads its residents through double glass doors and into the building’s lobby. Some apartments have views of the Hudson River and Riverside Park. Other amenities of this relaxed, pet-friendly building include a bicycle room and storage units.

Located between West End Avenue and the Hudson River, 328 West 96th Street is close to the myriad of restaurants and shops (including a brand-new Whole Foods Market) on Broadway, Amsterdam, and Columbus Avenues. Cultural opportunities are readily available at Symphony Space on Broadway, a performing arts organization hosting a multitude of programs, events and projects. This wonderful residential area is filled with numerous parks and playgrounds, including the Dinosaur and Hippo Playgrounds in Riverside Park, both just short walks from your front door. You’re perfectly situated to take full advantage of the outdoor delights of both Riverside and Central Parks.

Public transportation abounds; you’ll be one block away from the 1, 2, and 3 trains on Broadway and 96th Street, and on the crosstown 96 Street bus.