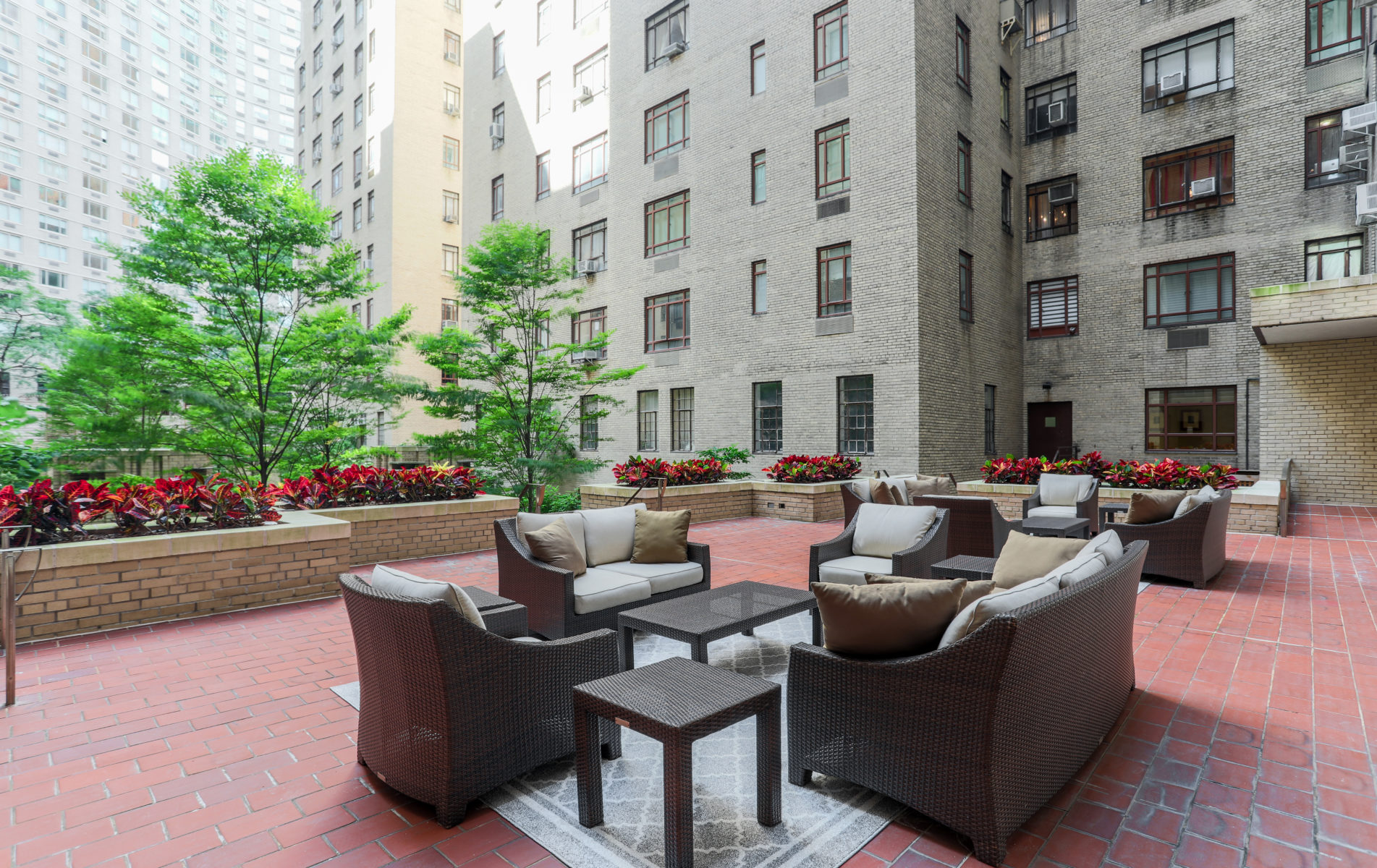 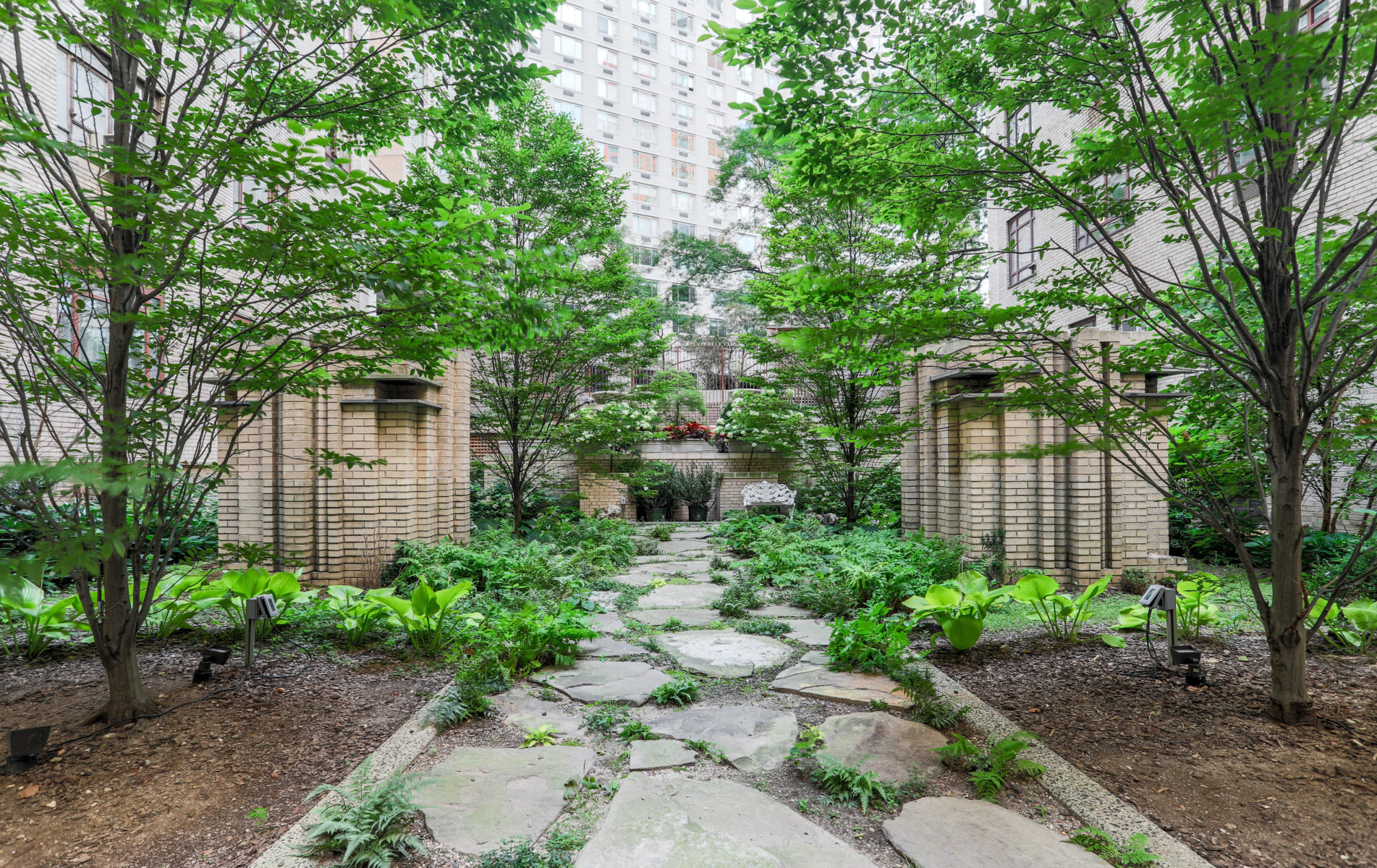 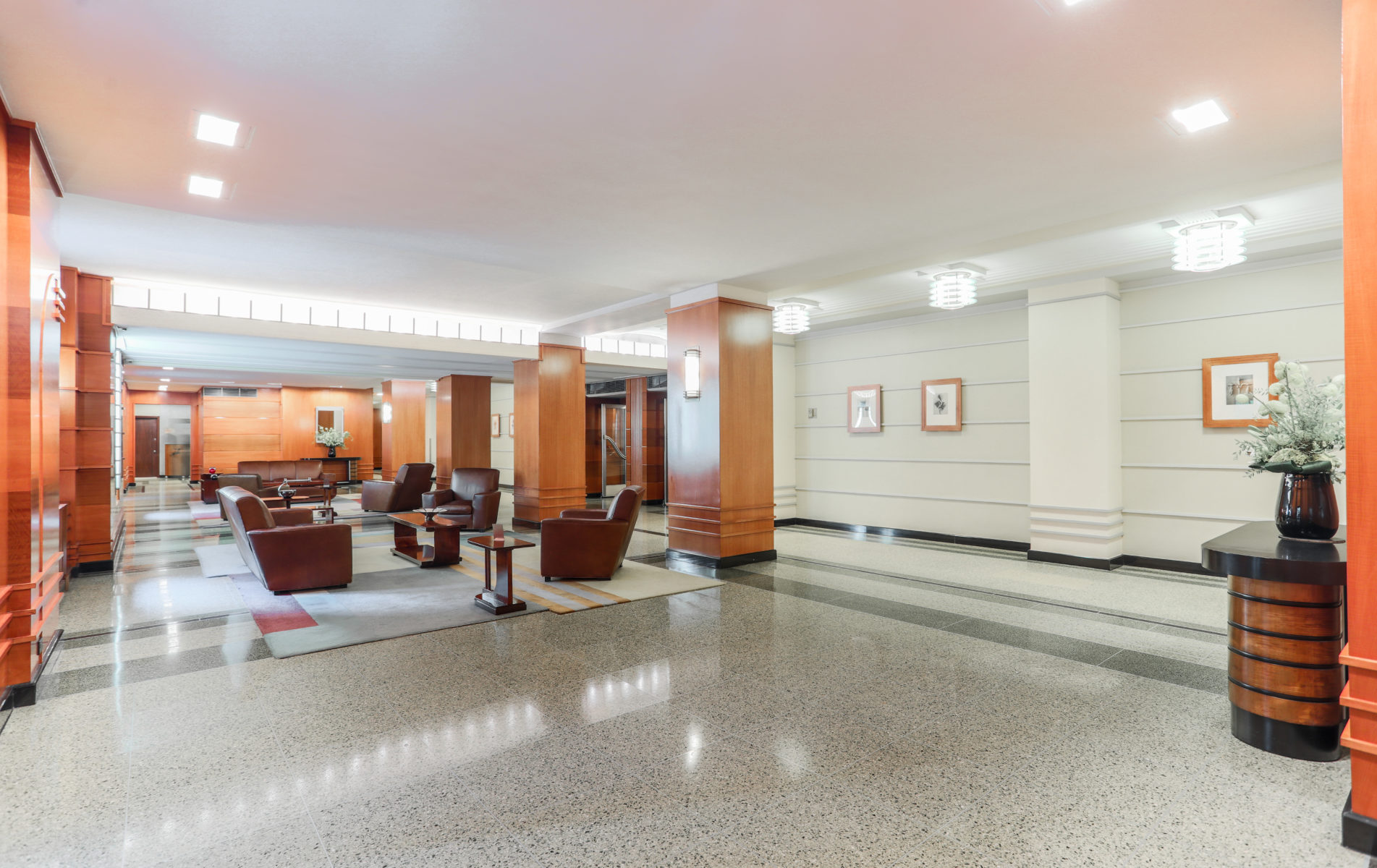 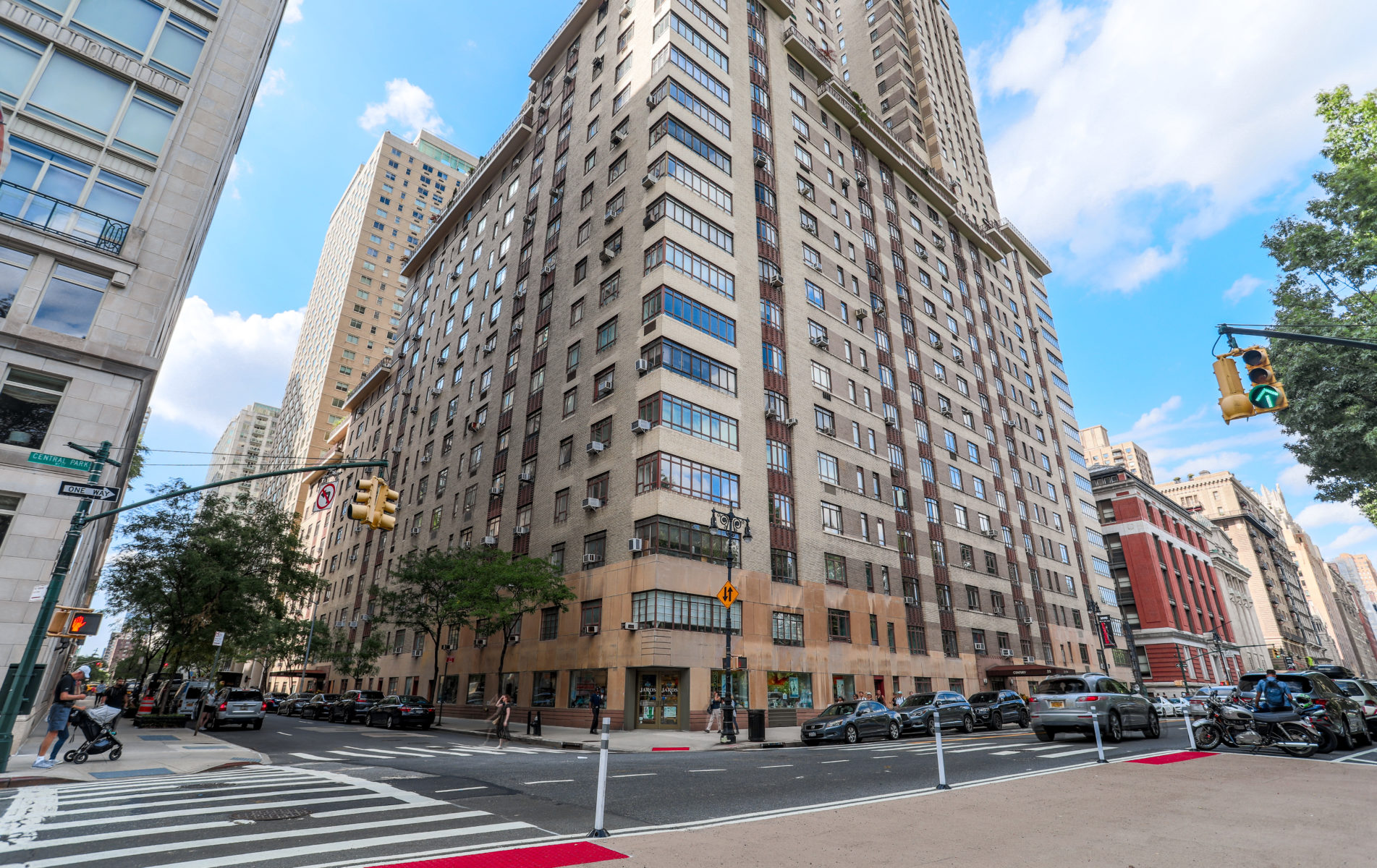 The Century is among New York’s finest examples of Art Deco residential architecture, designated a registered landmark in 1985 because of its “sophisticated essay in Art Deco design” (Landmarks Preservation Commission). A contributor to the unique skyline of this historic district, The Century is one of four iconic dual-towered apartment buildings on Central Park West, one of the most prestigious and sought after avenues in New York.

Spanning the entire block from West 62nd to West 63rd Streets, The Century was built in the early 1930s by acclaimed architect and Broadway theater designer Irwin Chanin. Its facade is characterized by its stylized decorative enrichments; sharp-edged, linear appearance; and vertical emphasis on six sets of bay windows.

The Century is a full-service luxury condominium with three attended entrances, expansive lobby, and invitingly landscaped terrace. Its large, gracious apartments with prewar detailing, many featuring a sunken living room, make it a wonderful place to unwind with family and friends.

The neighborhood is a cultural mecca. You’ll be a short five-minute walk from Lincoln Center, New York’s world-renowned center for the performing arts and home to the Metropolitan Opera; the New York Philharmonic; and other performing arts groups and museums. And you’ll be surrounded by highly-rated restaurants and upscale shopping opportunities, including the nearby Time Warner Center. Finally, you’re just five minutes away from Columbus Circle’s numerous public transportation options, including the A, C, B, D, and 1 trains, as well as many buses.

The Century’s condominium status makes it an excellent investment for international buyers seeking a NYC pied-à-terre, as well as for native New Yorkers. Join owners such as Jeff Bezos, CEO of Amazon, in making The Century your home.

The Century’s features and amenities include: