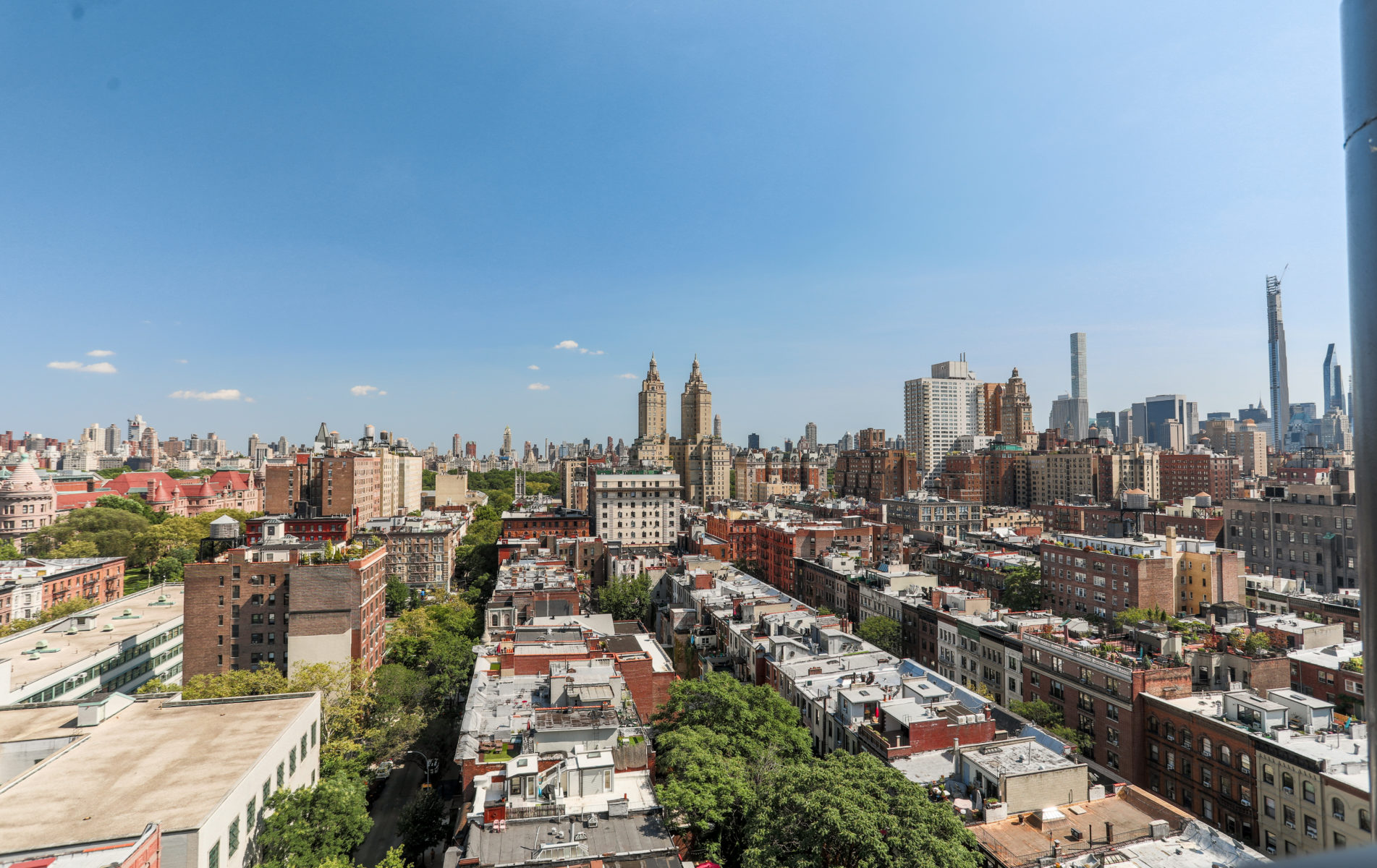 Breathtaking View of the Skyline from the Rooftop Deck Area 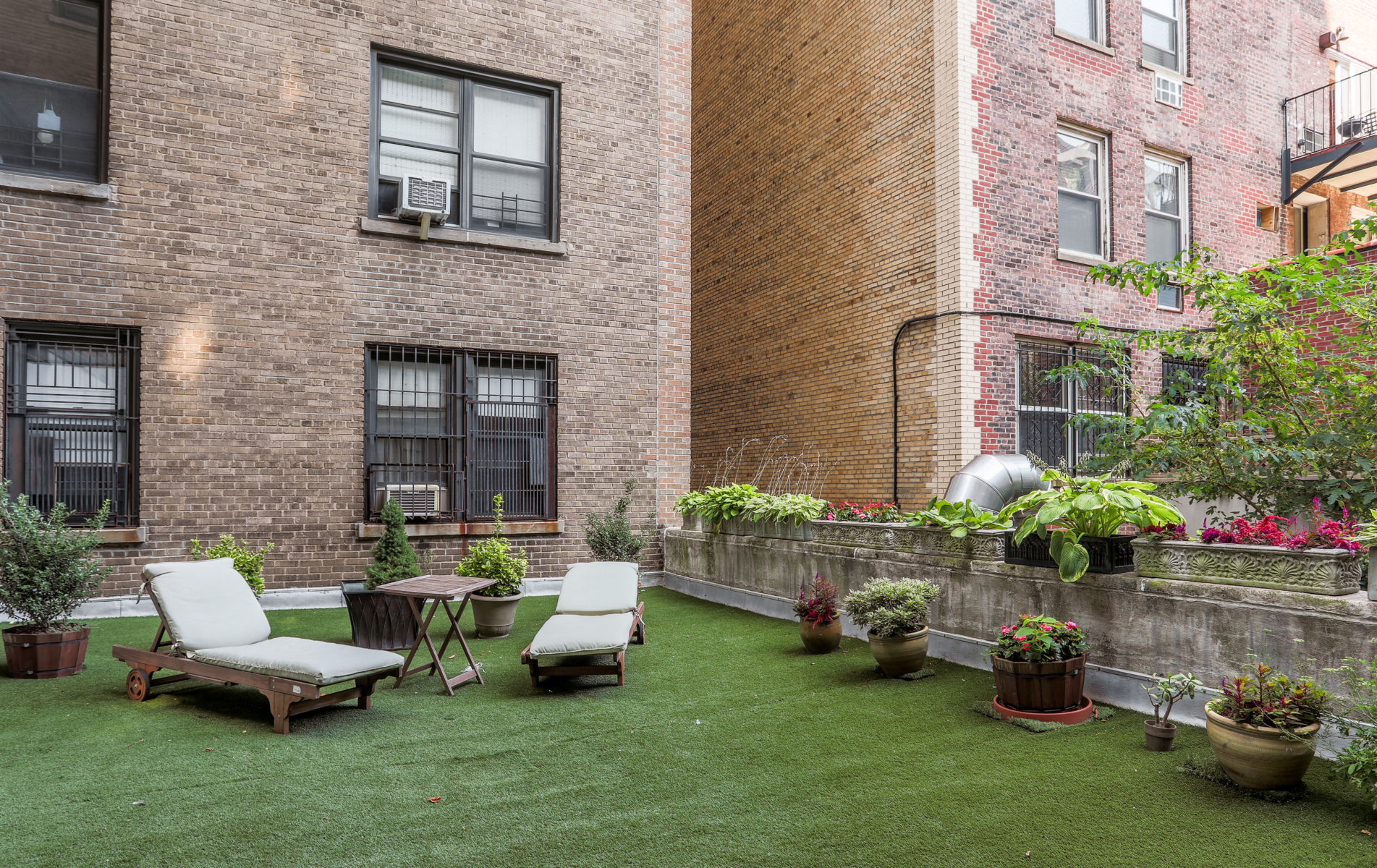 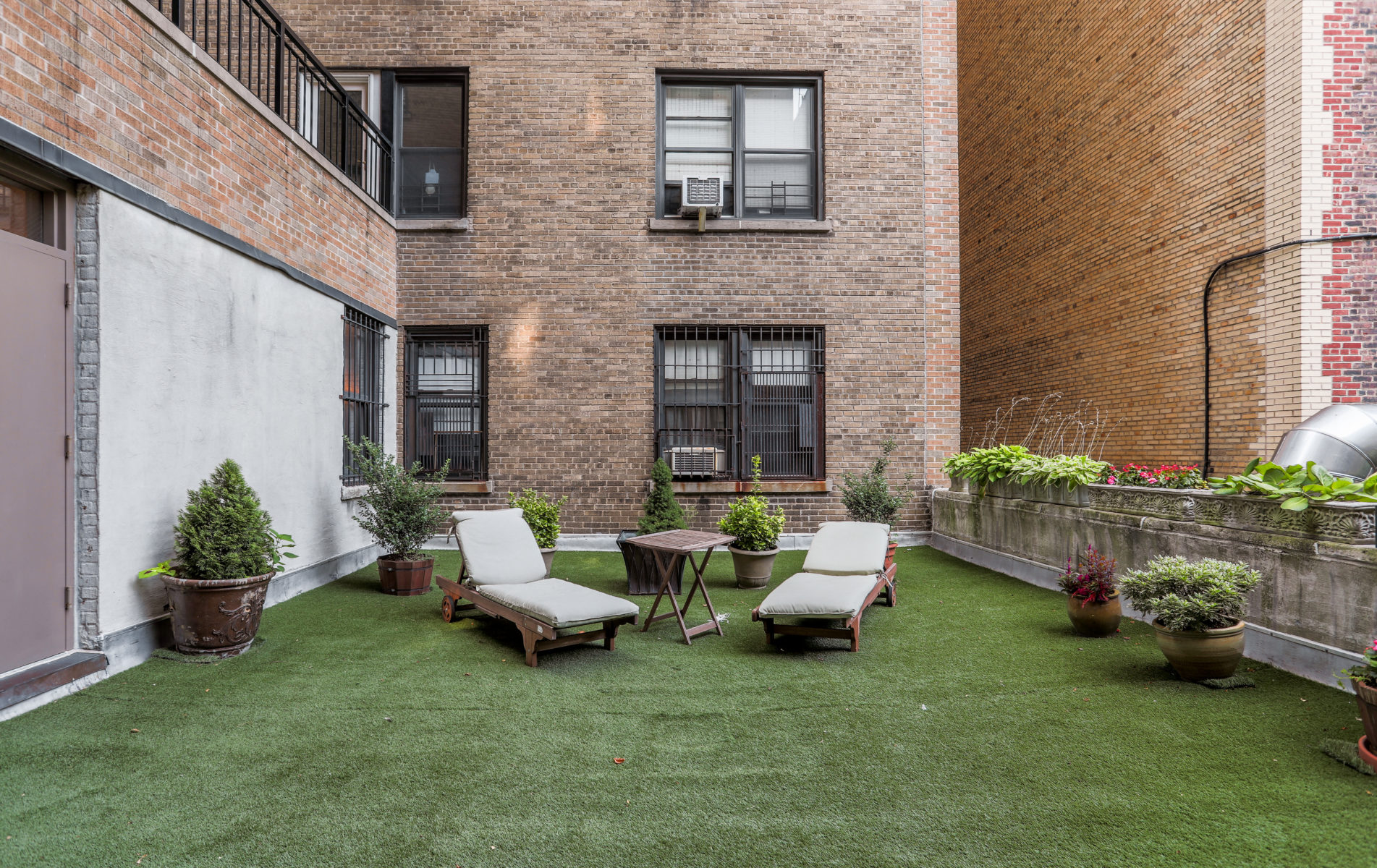 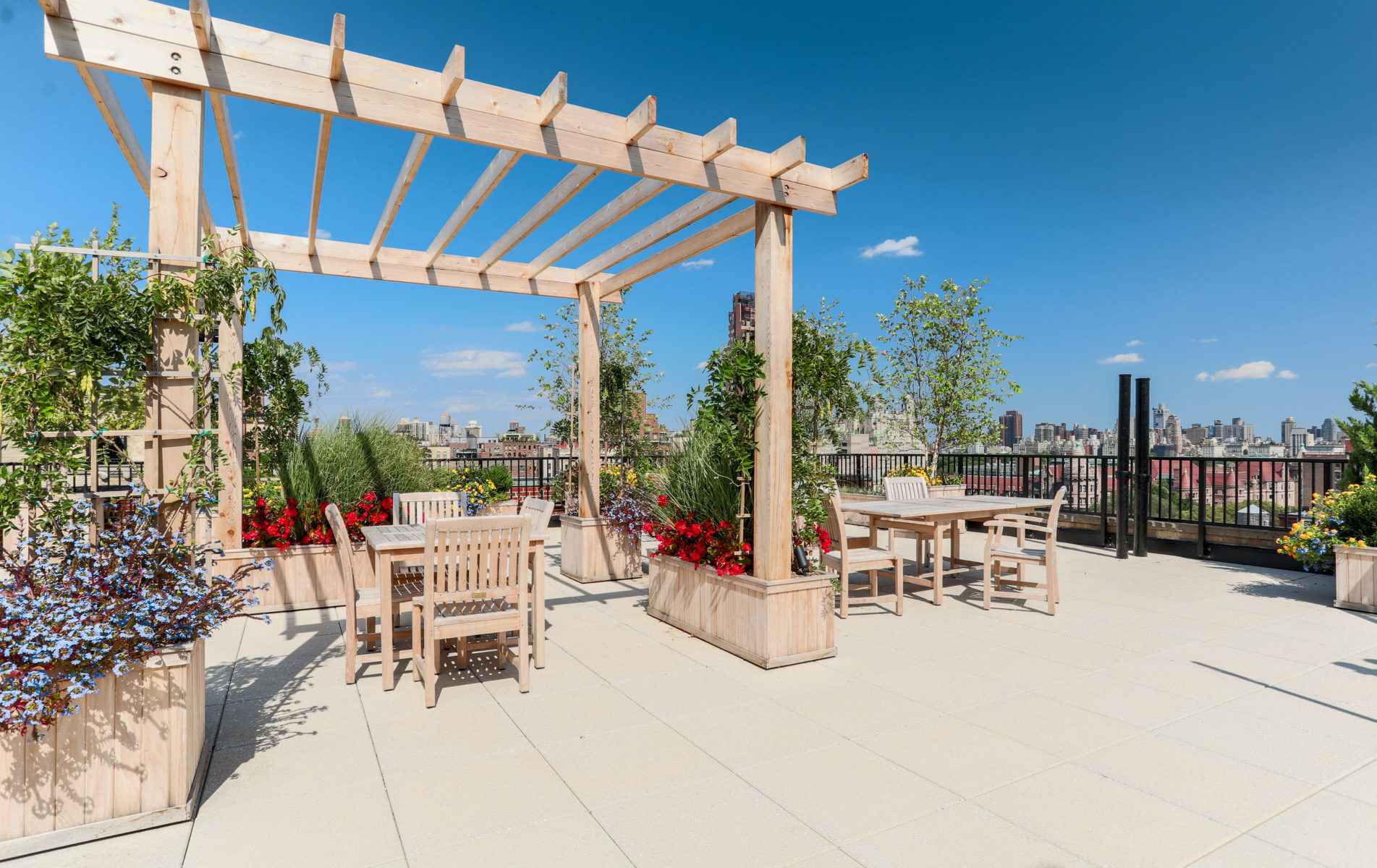 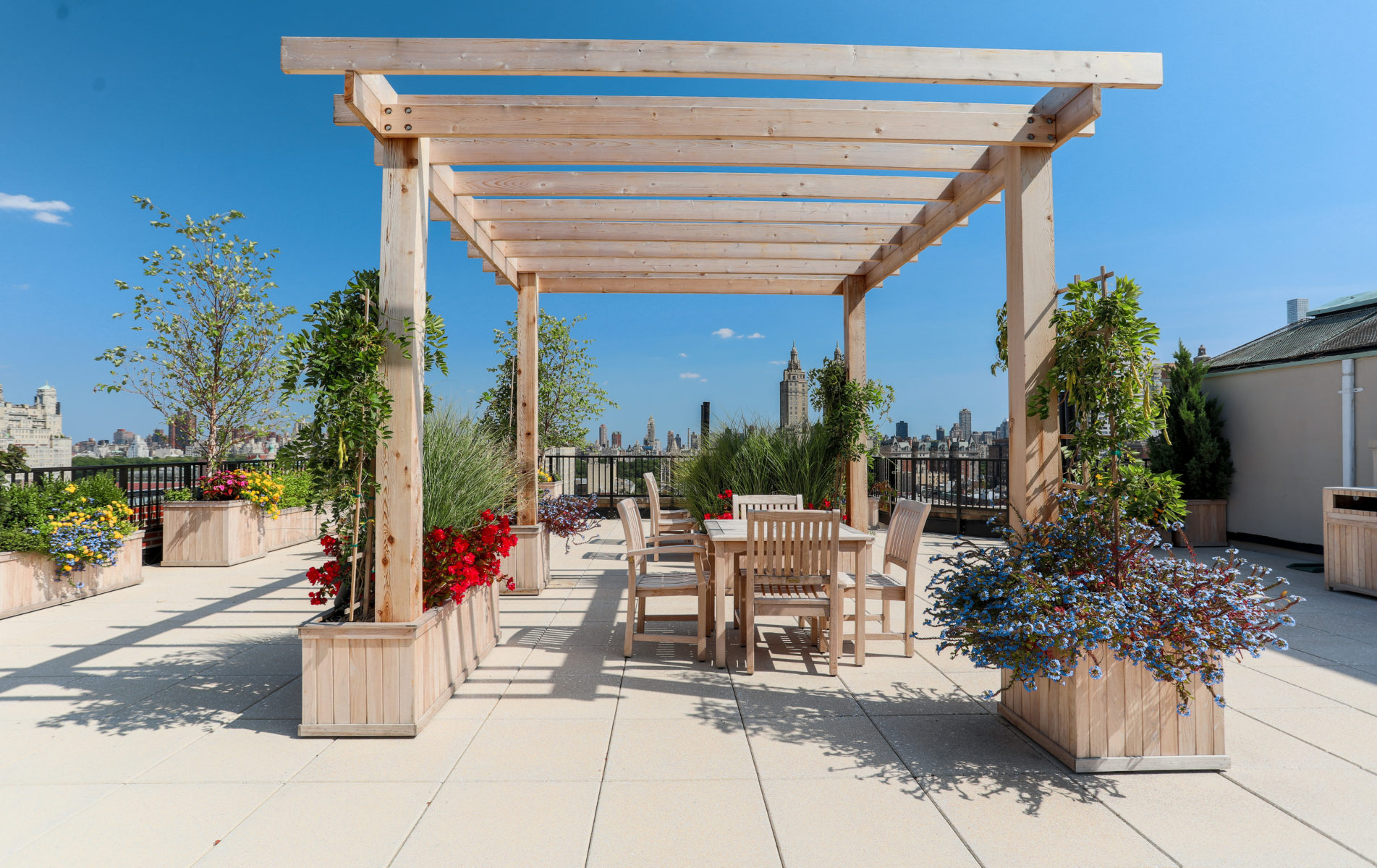 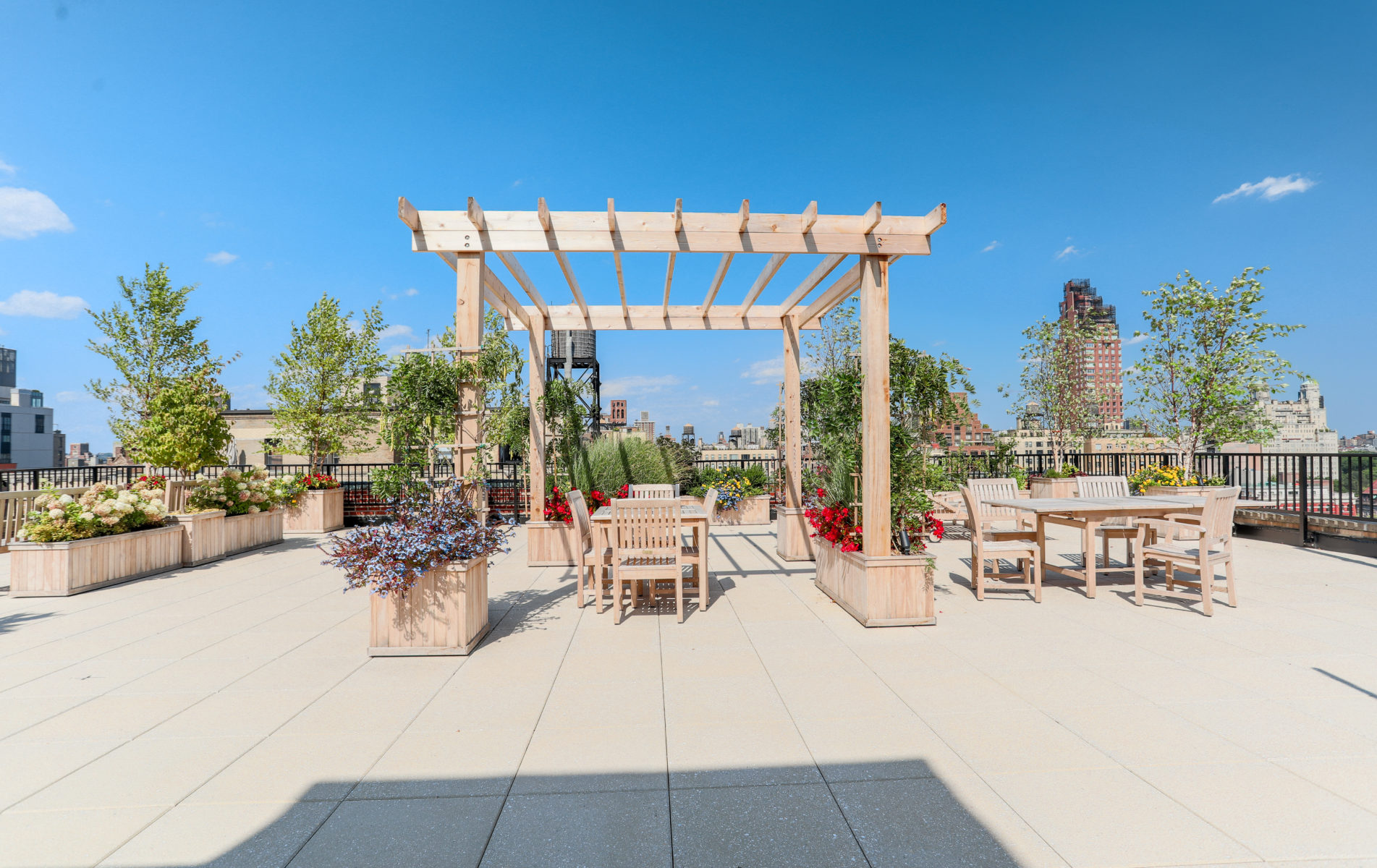 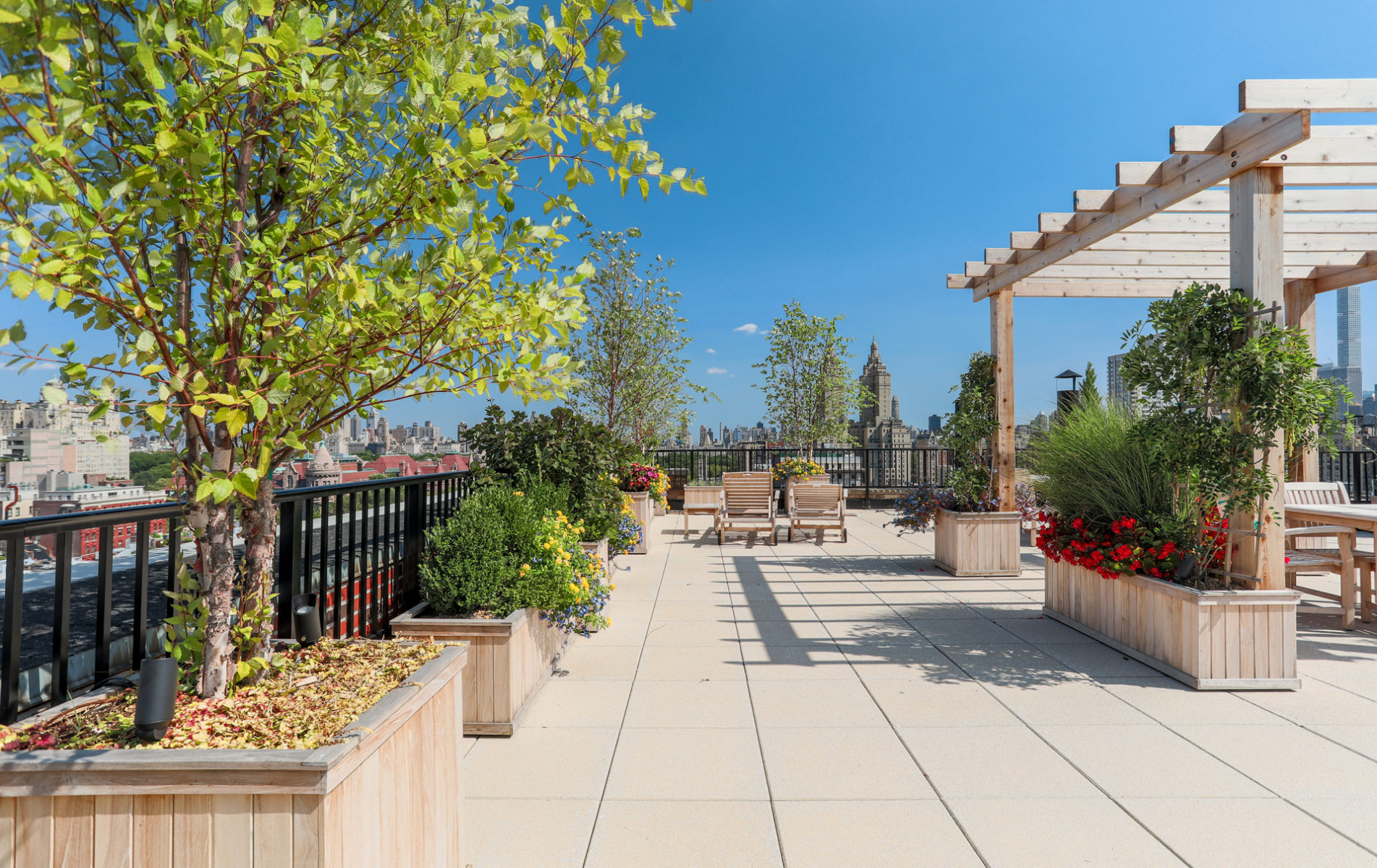 Breathtaking View of the Skyline from the Rooftop Deck Area

Developed by Anthony A. Paterno and designed/built in 1925 by Rosario Candela, the preeminent architect of luxury pre-war apartment buildings in the city, the 15-story Wellston is typical of Candela’s masterful approach to design. This brown-brick high-rise has a one-story limestone base, stone-surrounded second-floor windows, limestone quoins, decorative balconies, stringcourses, a bandcourse and an ornate cornice.

Candela brought his distinctive Park Avenue style west, giving The Wellston its solid construction, abundance of windows, spacious rooms, and few shared walls between apartments. There are three separate elevator banks with a maximum of four apartments per landing, giving residents the ability to know one other in an intimate setting. The charming apartments feature prewar details such as high ceilings and gracious layouts.

Your own private oasis — in the middle of New York City

With a brand-new residents-only garden and rooftop deck, you’ll enjoy the building’s communal spaces as well. The Wellston occupies a full city block from 75th to 76th Streets, with full-time doormen at both entrances, and a huge basement accommodating a laundry room and a large bicycle room. A live-in superintendent keeps everything running smoothly.

The Wellston is located between Amsterdam and Columbus, in the center of the leisurely-paced, family-friendly Upper West Side and just steps from all its major conveniences, including Central and Riverside Parks, Fairway, Citarella, Trader Joe’s, Levain Bakery, Equinox, the JCC, schools, playgrounds, and many restaurants offering varied, scrumptious fare. It’s also a quick walk to the vast American Museum of Natural History and the New York Historical Society Museum.

Strolling the tree-lined side streets of the Upper West Side, the laid-back, residential atmosphere can make you feel you’ve left the city — yet you’re only a five-minute walk from the 72nd and 79th Street subway stations (the 1, 2, and 3 trains).

The Wellston’s features and amenities include: